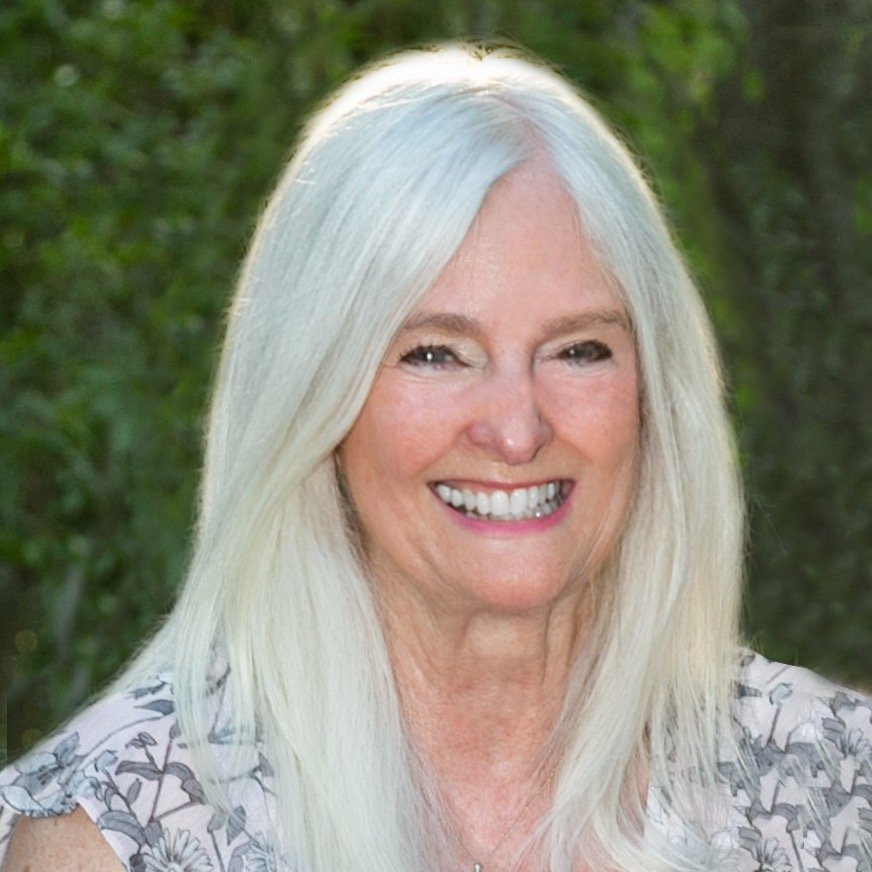 Once upon a time… someone asked me what my goals were (long before goal setting was a thing). My answer was that I wanted to be happy and help people.

That’s where the story of The Referral Resource Guide begins. There is a lot to be said for education, and I have a Bachelor of Science degree in Guidance and Counseling in Education. But it’s more a matter of passion…

Listen to Brenda talk to BizTV about how The Referral Resource Guide got started.

In 2004, my son Jeremy said, “Mom, you should publish some advertising!” My response was, “I wonder who I would advertise for?” He said, “You know so many people!”

Then three ideas came to mind:

1. The company would be called Connections Publishing Company.
2. A portion of the proceeds would go to world hunger through Heifer International.
3. The publication would be by referral only.

These three things have shaped the course of my business life since that day. Jeremy’s suggestion and God’s direction started a huge movement that has challenged, fulfilled, and projected me into a business world I could not have imagined!

I started by talking to people I knew, liked, and trusted. As I spoke to a contractor explaining what was in my mind and invited him to advertise, I asked him if he knew other businesses who would be interested. He looked at me and said… “Yeah, I know about four-hundred names!” As I looked a little closer at him, I realized he meant they weren’t exactly reputable. So, I said… “But I don’t want to advertise for them, do I?” He quickly said, “No.”

That was crucial in my understanding of my mission and purpose. I realized I would have to explain how The Guide was different and so the priority became to define this unique business model. Education was the driving force, and still is for what I do and the purpose behind it.

My friend Janet gave me a Guide. I read about how you require that all businesses who advertise within your Guide must pass a screening process. I think that this is an excellent rule of thumb. So many other publications don’t care at all about their advertisers’ credibility. They just want their money. I commend you for doing this.
Whitney Campbell
Special Dish – Fort Worth Weekly Interactive Media Account Executive

Going back to the “story….” After talking to several people I knew and trusted to be the kind of people to represent and promote along with their businesses, I proceeded to invite them to advertise. Jeremy told me the company he used to print his TCU guide, which I used for the first few years.

Fortunately, I found a guy named Michael who worked in an Office Depot and did some really good design work behind the counter. I asked him if he did freelance work; turns out he did. It was awesome, and we worked together for the first few Guides and he taught me many things along with why I needed a website! He was going to school and decided to turn his life in another direction, so I found someone else to help me, but I’ll never forget Mike showing me and teaching me in those early years. As I said before, I shouldn’t have been surprised—God was the force behind this business anyway.

“Okay, so how do I distribute them?” I asked myself, “besides handing them out to family and friends?” (Which is what I did in the first place.) So, I asked advertisers what they thought. They made suggestions like paint stores, hardware stores, etc. I followed their suggestions (I had no idea). But then as I got the hang of it, I realized they needed to be where people wait in lines: car washes, restaurants, convenience stores, etc.

I had no idea that you “hire” a distributor, so I delivered all the Guides myself. I really had no idea of what to do with them except keep expanding the locations as more issues were published. At the first printing, all 5,000 copies of the 16-page Guide were delivered to my house. I had nothing to show the different store managers to ask them about putting The Guide in their locations until I had something in my hand to show them anyway! And, I’d tell them “This is a Guide of product and service providers that have been screened and qualified as businesses that your customers can depend on and trust.” Then they allowed me to place them in their businesses.

Brenda is one of a kind when it comes to promoting her clients in The Referral Resource Guide. Not only will your business be included in a Guide filled with only the most top notch, reliable and trustworthy businesses, but you will also benefit from "Brenda being everywhere" promoting your products and/or services described in the Guide. Brenda knows how to promote your business and is full of ideas in case you need a few to create your advertising. As I've said many times, Brenda does not just sell advertising, she advertises quality and integrity!
Shauna S. Gheen
Commercial Lender, The National Bank of Texas

I quickly learned that what I was doing was unique in the business world, not just the people I interviewed. It wasn’t long before a Fort Worth chamber member, Carole Fleming, invited me to my first networking meeting. I had no idea what that was, but I wanted to go and see. When I found out that networking meetings involve introducing yourself and telling others what you do, I was caught off guard, but I found out quickly how to do it.

I found out that the people in the group had never heard of qualified advertising before, and that The Referral Resource Guide was really something different. I was completely surprised! Why would anyone take money just to put a publication out there and not know whether the advertisers had integrity or cared about serving the community?! Silly me… because that’s what others do; it’s solely about profit! It’s like throwing paint and seeing where it lands no matter who gets hurt in the process.

It’s been well over a decade now and The Guide has kept growing and expanding. As of this writing, we have had the opportunity to expand beyond the Greater Fort Worth Area into the Global Community for both advertisers and consumers! We now mail well over 5,000 copies of The Guide all over the United States, and so far 14 countries, and advertise for businesses outside of the US as well! As more people are using the Internet than ever before, we’re also exploring new ways to help advertisers get increased exposure online through this website thanks to Matthew Baker and Baker Digital Strategies!

My goals have not really changed, they’ve been redefined to:
1. Serve Businesses
2. Serve the Community
3. Serve with Integrity

It’s been an exciting journey so far, and I’m looking forward to seeing what the future holds for The Referral Resource Guide now!

Would You Like a FREE Copy of The Guide?

Whether you’re a consumer, a business, or a potential advertiser, we’ll send you a copy of The Referral Resource Guide at no cost.

Request One Here
Are you a business with integrity? Find out more. »

Serving Families, Businesses, and the Global Community with Integrity.

WE ALL WANT THE WORLD TO BE A BETTER PLACE.

We care about your privacy. We strive to protect any information you submit to us in accordance with GDPR, CCPA, and LGPD privacy regulations.

Got It
Learn More