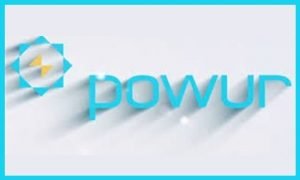 Q: Tell us something that we don’t already know about solar power.

A: Solar: As the third-fastest growing solar market in the nation, Texas is just beginning to tap into solar’s economic potential.

Studies have found that solar power creates nearly twice as many jobs as coal and three times as many as natural gas. Right now, solar power provides less than 1 percent of Texas’ total electricity.

Currently, there are nearly 500 Texas-based solar companies distributed throughout the value chain, employing more than 7,000 people.

California’s solar industry currently employs over 75,000 workers, in comparison. Yet Texas’ solar potential far outshines California’s—by a margin of four to one. With ERCOT ( Electric Reliability Council of Texas) forecasting that 17 percent of power will come from solar by 2030, significant economic and employment opportunities await.

Texas has the opportunity to replace coal imported from other states with homegrown energy resources, which means more jobs. Historically, Texas power companies have expended almost $2.0 billion annually importing coal from other states.

Natural gas uses 310 gallons per MWh of water. Wind and solar panels, on the other hand, require no water to generate power. Energy efficiency also uses no water. Consequently, the declining use of coal means large water savings now and even more future.

By transitioning to a low-water clean energy economy, Texans could save billions on power-related water costs, and vast amounts of water could be allocated to Texas homes, businesses, industry, and agriculture, rather than to coal-powered plants. 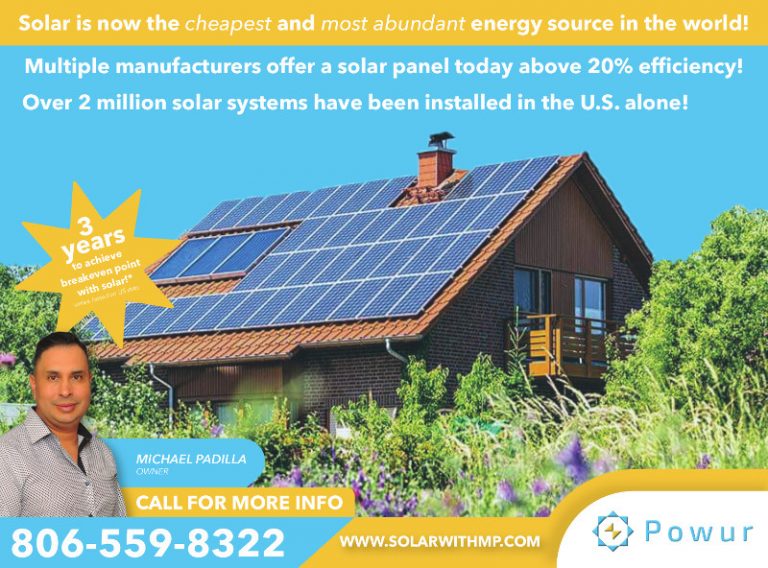 Serving Families, Businesses, and the Global Community with Integrity.

WE ALL WANT THE WORLD TO BE A BETTER PLACE.

We care about your privacy. We strive to protect any information you submit to us in accordance with GDPR, CCPA, and LGPD privacy regulations.

Got It
Learn More